In July of 2011, thirteen talented teens (ages 15 – 18) from four local Santa Barbara high schools traveled to Montenegro to perform in the 19th Annual International Children’s Theatre Festival held in Kotor.  The Santa Barbara theatre troupe represented one of nine countries, other countries included Holland, Italy and Bulgaria. This was the first time an American group had performed at the festival.

“Dr. Delusions Magical Talent Circus” was written and choreographed by the teens, the production was aimed at children, ages 4 – 12.  The performance was attended by a crowd of over 250 including the Mayor of Kotor and her grandchildren.  After the performance, the Santa Barbara theatre troupe was interviewed for both national radio and television. Traveling with the troupe was Laura Inks, producer, Clay Bodine, director and John Douglas, chaperone.​ 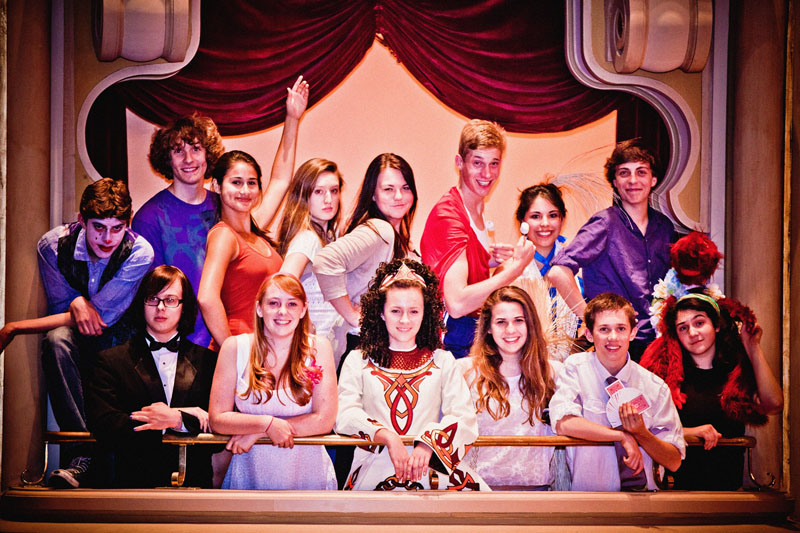 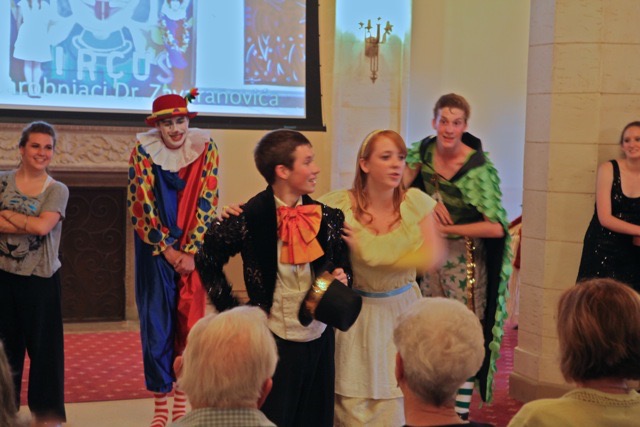 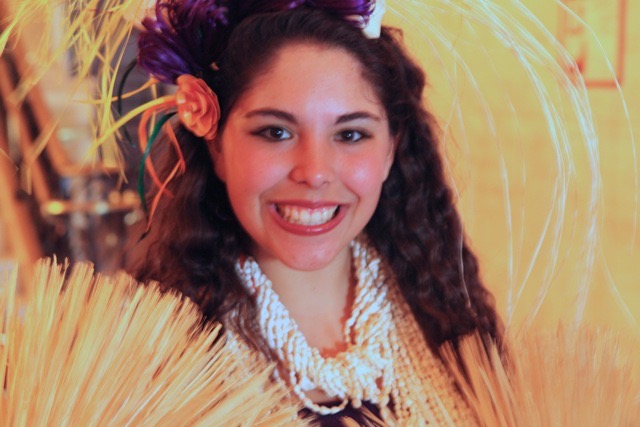 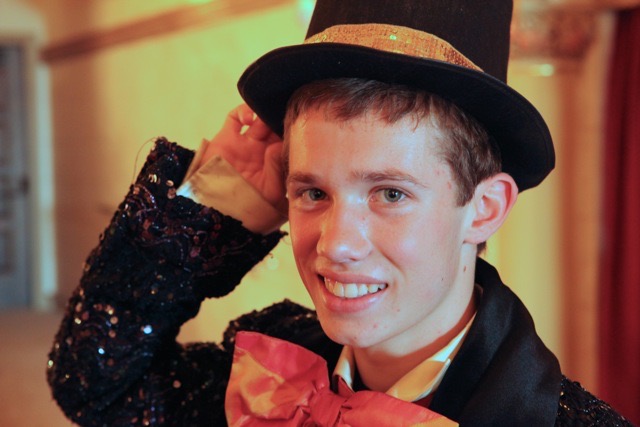 “The performance of the Santa Barbara troupe at the Children’s Theatre Festival in Kotor was a huge success.”