The Mayor of Kotor

Congratulations to Mayor Vladimir Jokić who was elected to a second term as Mayor of Kotor in February 2022. Mayor Jokić who was born Kotor is a graduate of the Faculty of Law, University of Belgrade. Mr. Jokić enjoyed success in the legal field as well in business before entering politics. During his first term as Mayor he was instrumental in implementing Culinary and Water Polo Exchanges benefiting youth from Santa Barbara and Kotor. We look forward to working with Mayor Jokić to build on these successful exchanges during his second term. 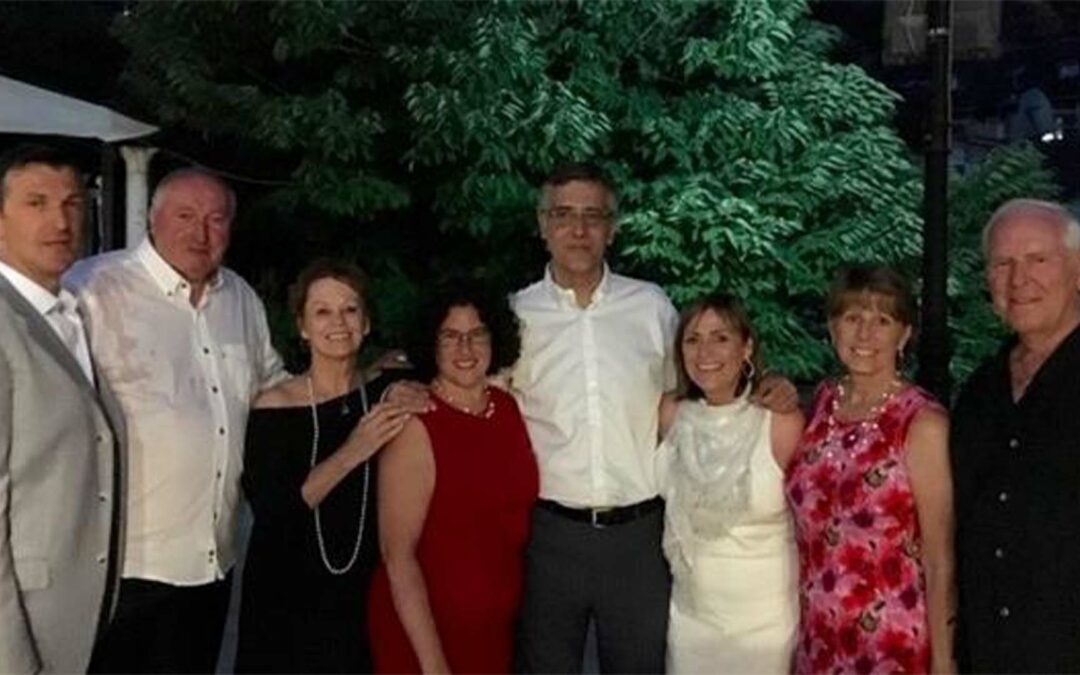 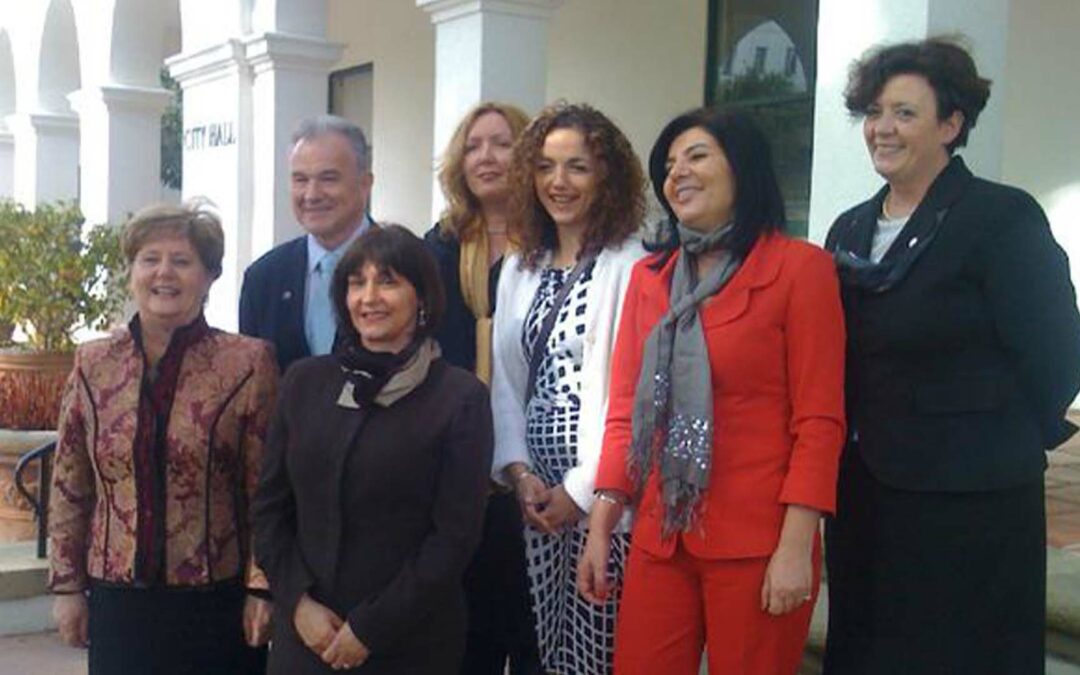 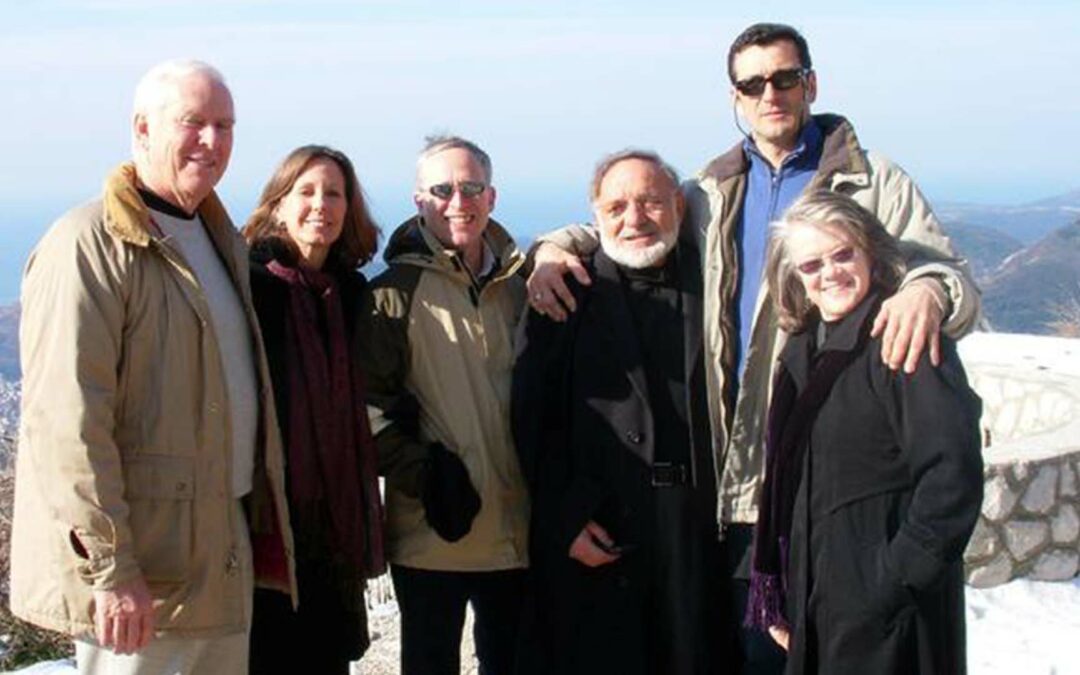