KotorArt was invited by the U.S. Ambassador in Podgorica to apply for a small grant with a project that would strengthen the connections between the United States and Montenegro. We see no better basis for a project like this, than our established collaboration with the Santa Barbara-Kotor Sister City Committee and the University of California Santa Barbara Music Department!

Receiving this grant will allow us to commission four original pieces, from two composers, one from Montenegro and one from Santa Barbara, inspired by Montenegrin and United States heritage (local melodies, jazz standards, etc.).

To perform these pieces, we will create a small ensemble of four young musicians (two from each country). They will collaborate and prepare online, and finally meet in person, to rehearse and perform the pieces at the KotorArt International Music Festival, the University of California Santa Barbara and the Music Academy of the West in 2022. 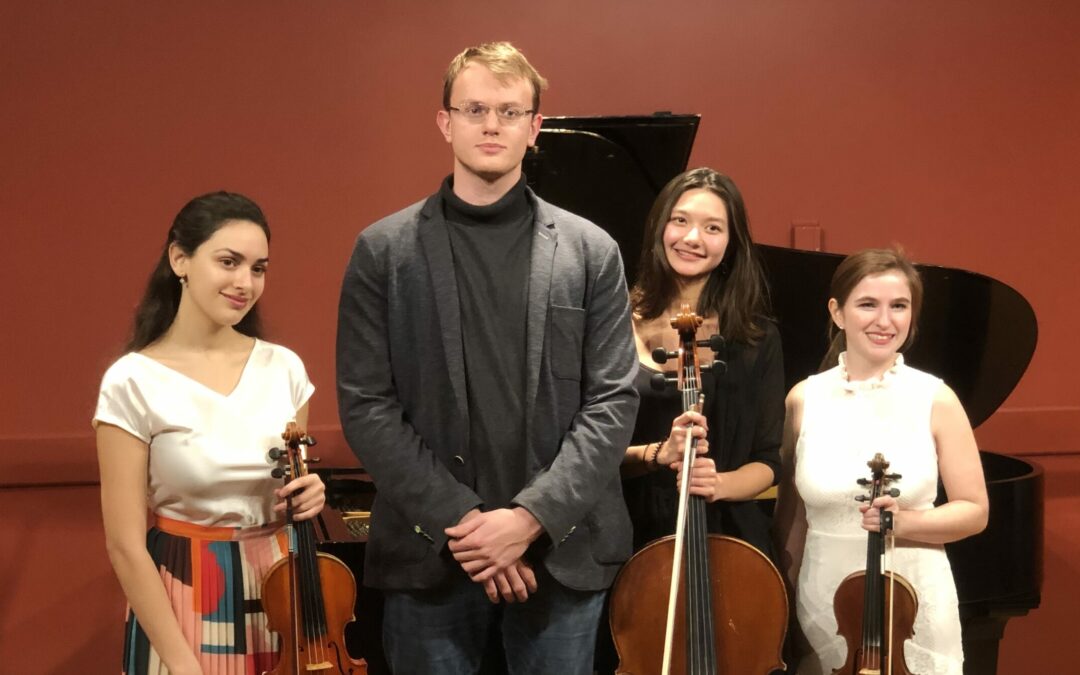 UCSB Music Students Sara Bashore, Violinist and Katrina Agate, Cellist joined KotorArt musicians Andrija Jovovic, Piano and Nastasja Vojinovic, Violin to perform at the Music Academy of the West in January 2020. The Concert ‘Strings and Keys’ was a celebration of the collaboration between the Santa Barbara – Kotor, Montenegro Sister City Program and the UCSB Department of Music. 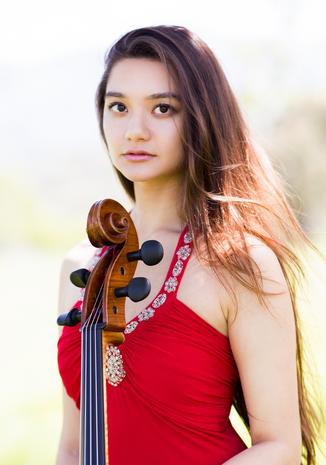 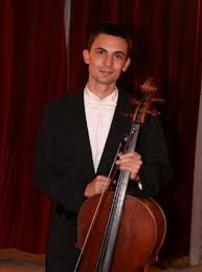 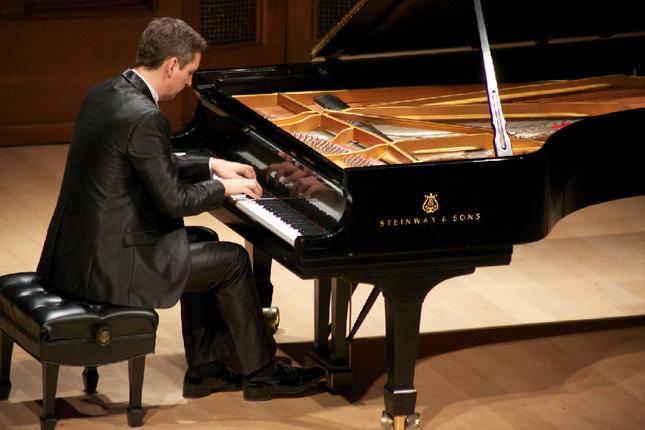