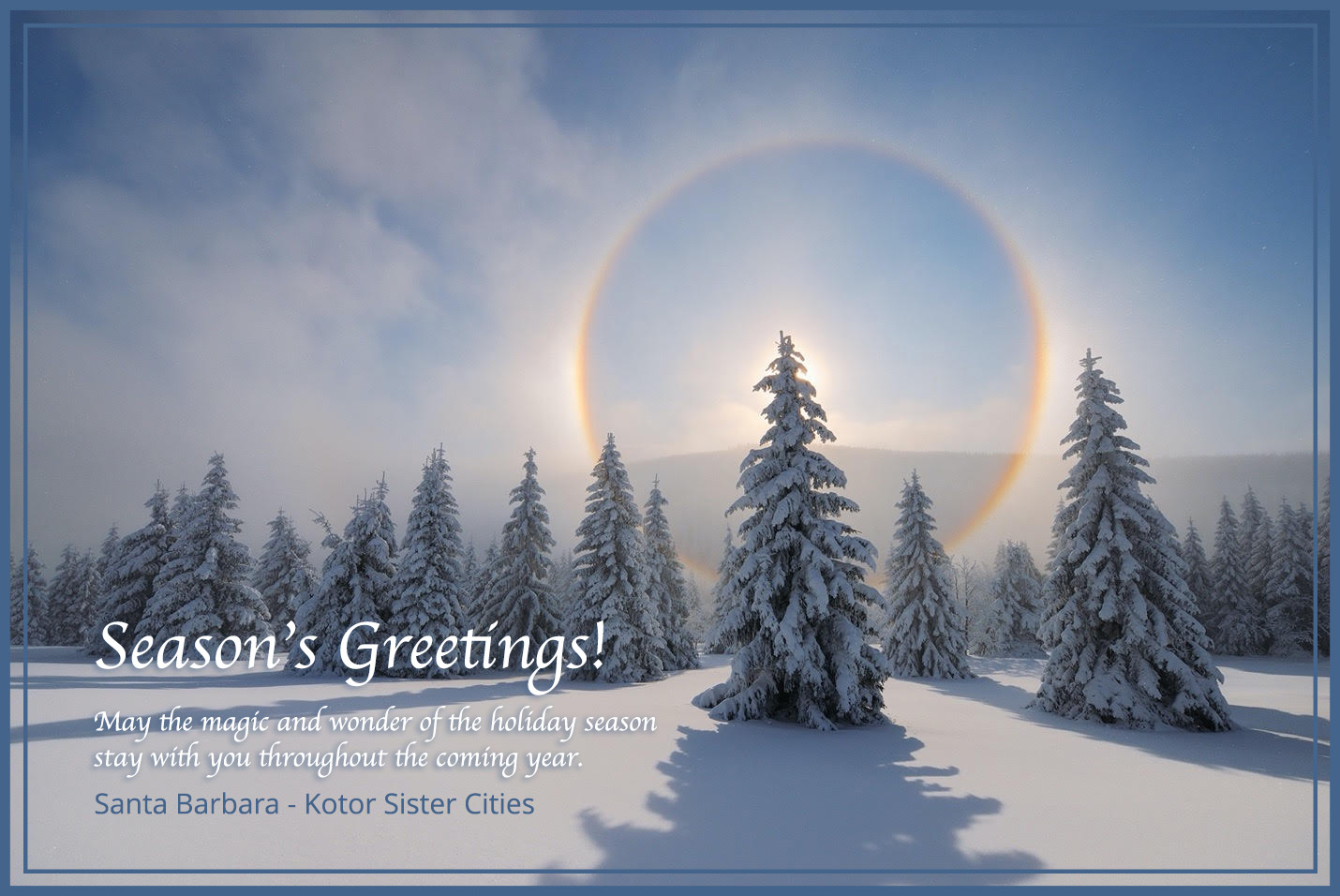 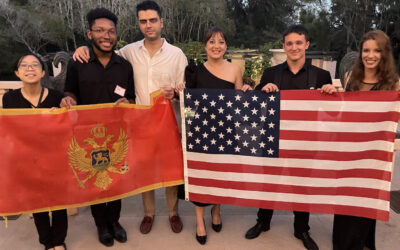 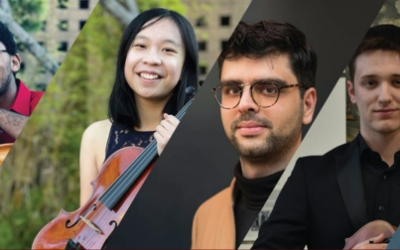 The programs we have built together that make a difference.

The success of our Sister City program has been exchanges that bring people with common interests together. The exchanges in music, culinary, and sports have allowed young people from both cities to experience international travel and participate in programs that develop their skills and creates long term relationships within our two cities.

Music exchanges with KotorArt, the Music Academy of the West and UCSBs Music Department. 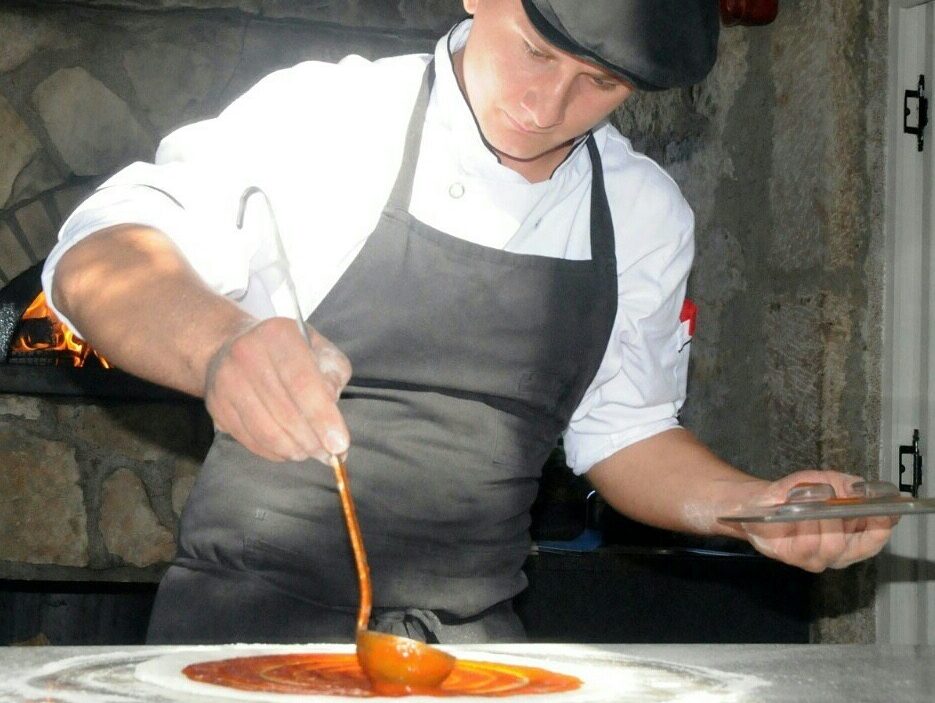 Culinary exchanges with the Resource Center in Kotor ,  SBCC’s Culinary School and internships in Santa Barbara and Kotor. 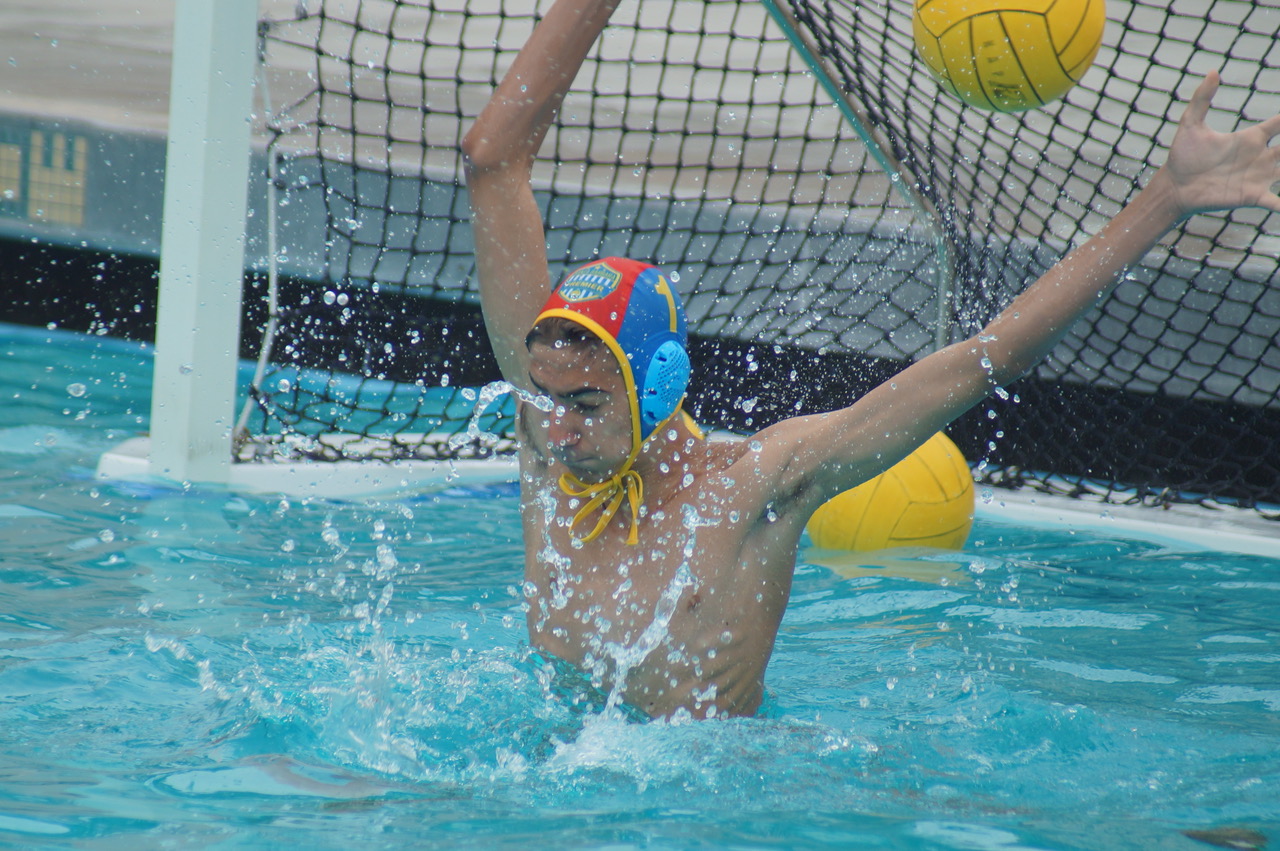 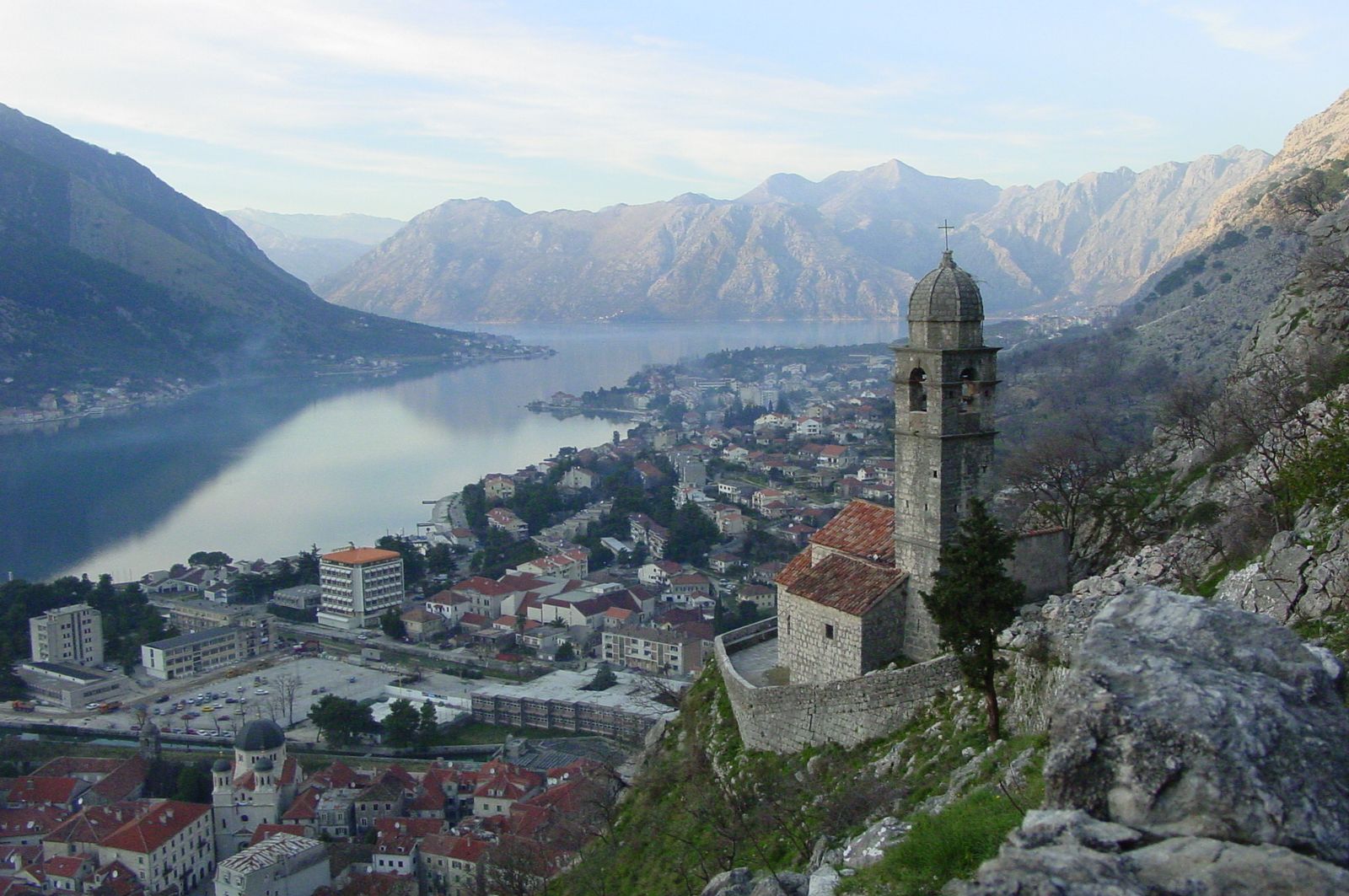 Kotor, Montenegro was established as Santa Barbara’s Sister City in the Fall of 2009.  The town of Kotor is located on the Adriatic coast in Montenegro.  Recognized as a UNESCO World Heritage Site due to its historical monuments, Kotor is located on a natural harbor within the Bay of Kotor.  Like Santa Barbara, Kotor offers various year-round activities including sailing, diving, fishing, hiking, water polo, and festivals encompassing everything from theatre to musical arts.